Offering award-winning camera crews, the latest gear, and “one call” production management since 1999!

Crew 1 TV was launched in 1999 by founder and president Dino Quaglietta. Dino cut his teeth managing crews and technical operations for FOX, ABC, CBS, and NBC with countless entertainment, sports, and news broadcasts to his credit. After years of managing network operations, Dino saw the need for a single turn-key company that would pool production management, crew, gear, and post-services to enable client video production visions. Crew 1 TV was launched with that concept, and thousands of coast-to-coast video production projects later we still believe in it with a hands-on approach to every video. Dino and his team have directed, produced, and managed video content from a single-camera interview crew to live switched multi-camera broadcasts and scripted commercials.

Technology constantly changes and we make it our business to stay current and bring the tools you need on set. Our current arsenal of cameras range from Sony 4K to 2K offerings from Panasonic, Canon, and Go Pro, all of which are wrapped around our experienced crews, excellent customer service, and competitive prices.

Thank you for visiting, and we look forward to being part of your team as we deliver the best video services possible! 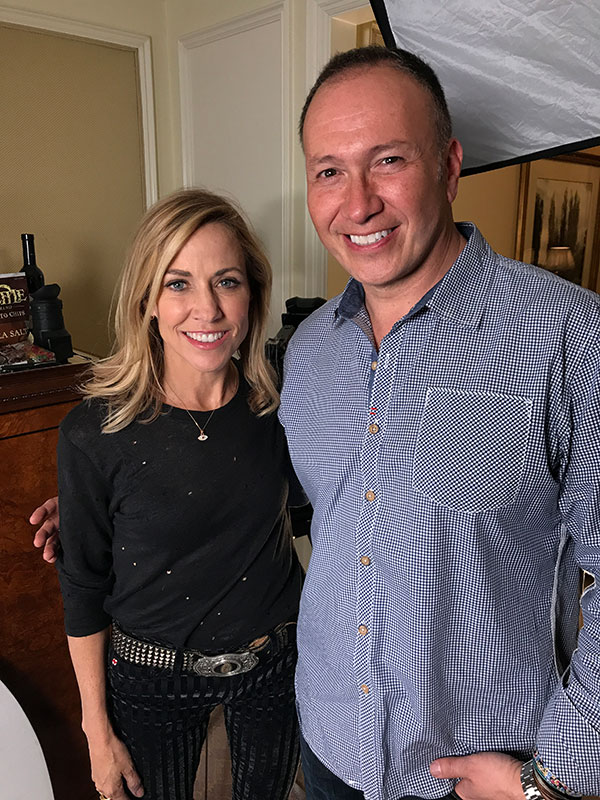 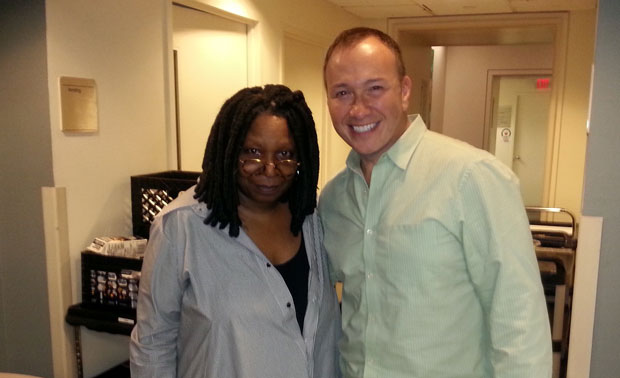 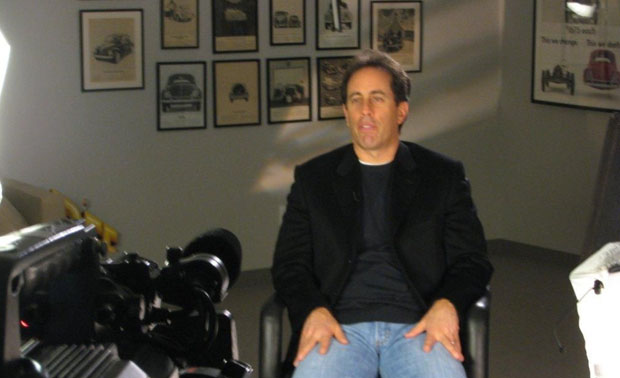 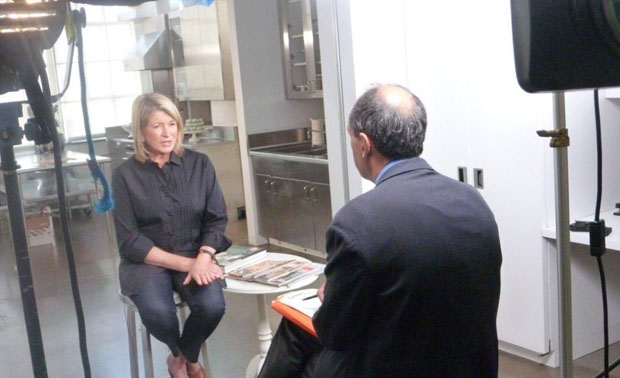 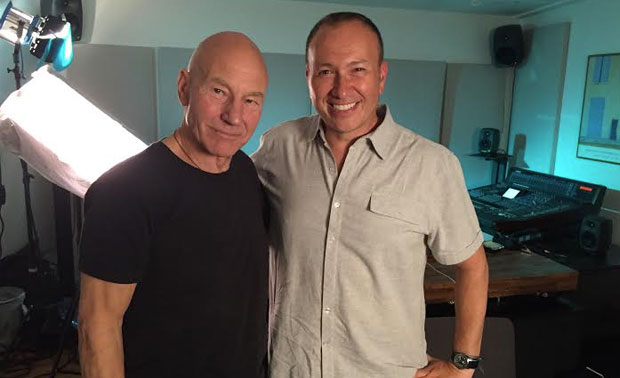